Importance of Lawyers in Legal Separation

When you have a legal separation agreement drafted at a law firm, you want to make sure the lawyer takes your concerns and considerations into mind.

Legal separation agreements can be tailored to your needs. Perhaps you need to include provisions in the agreement that cover the parenting of children. Perhaps you want to divide up property in agreement.

You should make a lawyer aware of such provisions before he or she drafts the agreement. A great lawyer will ask you ahead of time, however, whether these provisions are needed in the legal agreement.

Relation Between a Divorce and a Legal Separation Agreement

not want to enter into a divorce. A legal separation agreement formalizes the process of a separation and gives legally recognized rights to each person in the relationship.

What is a Legal

The two spouses will no longer live together after the separation agreement has been drafted. They will not do chores together or sleep together. By having this agreement written in words, it makes it easier for one party to end the marriage completely. 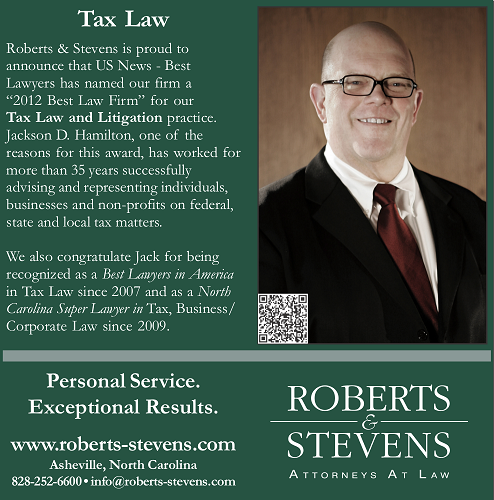